The distribution arm of European production giant Fremantle has promoted Amac Us to senior VP of distribution and sales for the Middle East, Africa and South Eastern Europe. 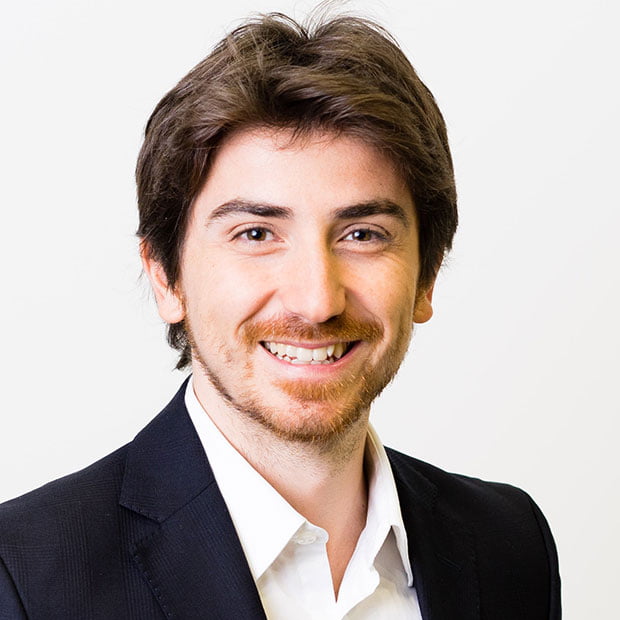 Us joined Fremantle International in 2015, and has been integral to the company’s finished-tape business. The promotion will see the executive, based in Dubai, expand his remit to both scripted and non-scripted format sales in Turkey.

His recent deals include taking a Turkish adaption of Supermarket Sweep to free-to-air channel Star TV. Produced by Global Produksiyon, the gameshow format premiered on July 26, fronted by comedian Ufuk Ozkan with an initial order of 60 episodes.

Also in Turkey, Acun Medya has licensed comedy format Man Stroke Woman for SVoD service Exxen. The 12-episode Turkish version will be written and directed by comedian Hasan Can Kaya, who recently signed an exclusive talent deal with Exxen. Production is set to begin later this summer.

Anahita Kheder, exec VP EMEA, formats and licensing, international, said: “Amac continues to excel at his role in Fremantle and this…

Machinery Focus: Fordson -‘forth it went into the fields’

Covid Scotland: Pre-departure tests to be reintroduced for people heading for UK from Tuesday

Time to Sell Your Car or Truck [Opinion]

Can A Retailer Charge Over MSRP? | MotorBiscuit