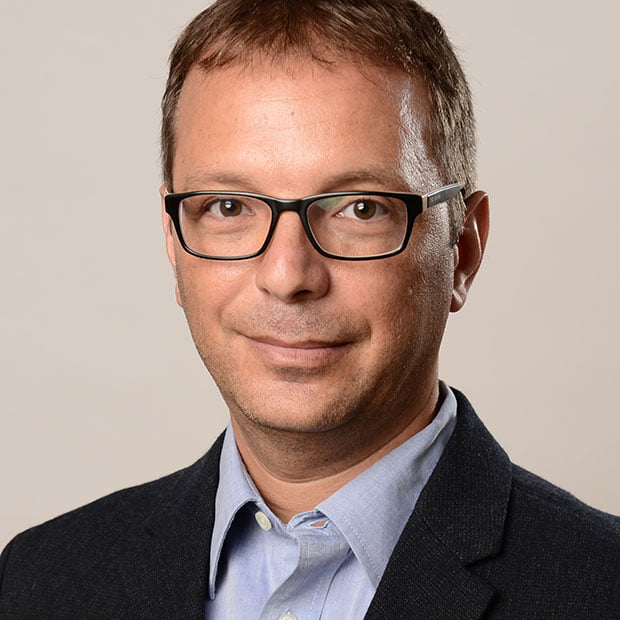 In five years, the investment fund has secured 13 investments in seed and pre-seed rounds, while in the past year three of its start-ups have been acquired.

They include Warner Music-acquired MGN Media, which developed a platform for Gen-Z trend-spotting and viral content creation, and Uponit, a technological solution for adblockers, which was bought by BlockThrough.

Avi Nir, CEO of Keshet and co-founder of Stardom Ventures, said: “When we started out, our…