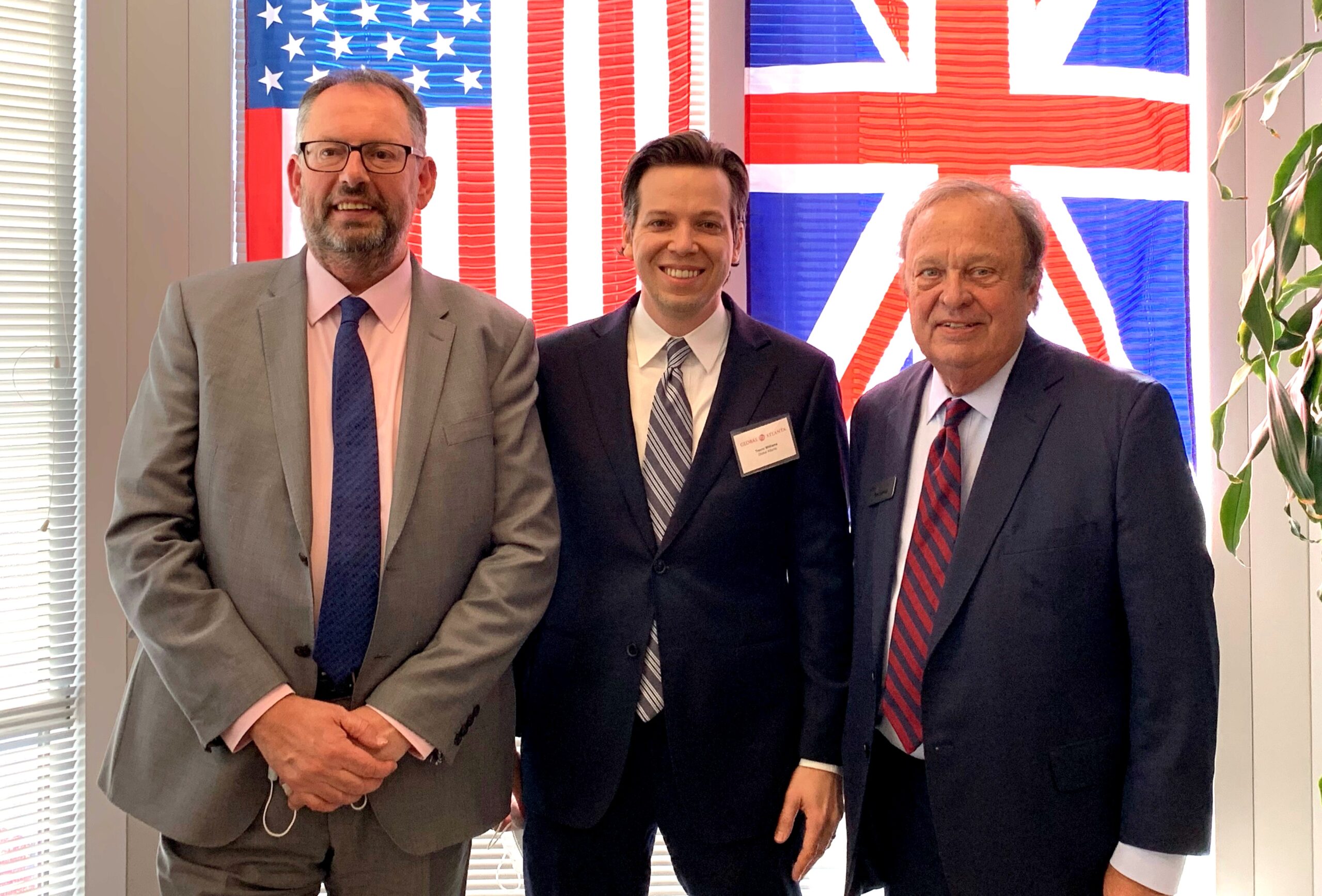 British Consul General Andrew Staunton spent most of October back home visiting family in the United Kingdom he hadn’t seen in two years due to COVID-related travel bans.

But the self-professed “sport-a-holic” still found himself taking advantage of rare opportunities to cheer to victory two Atlanta sports teams he has adopted since arriving here in 2018.

As the Atlanta Braves took on the Houston Astros in the early games of baseball’s World Series, the time difference forced Mr. Staunton to tune in around 3 a.m. to hear the final inning. Headphones on, wife already asleep, he logged in online to Atlanta’s own 680 The Fan AM radio station to see how each contest came out.

Back in Atlanta for game five, which the Braves dropped to miss the chance at winning the series at home, Mr. Staunton was nonetheless gratified to see them clinch the title in Houston two days later on Nov. 2.

“But as a sports fan, even until the final out, when it was…

The Global Ultra-Mobile Devices Market size is expected to reach $96.1 billion by 2028, rising at a market growth of 11.2% CAGR during the forecast period

Jonny McCambridge: A (blurry and muffled) sense that times are changing