A DAD claims his life was turned upside down after his neighbour decided to knock down his house and rebuild it with decking high enough to see into his garden.

In August 2020, the Australian said he woke up to the sounds of heavy construction in his home in the from Sydney suburb of Oatley.

It was the start of a two-year battle which he claims caused him to suffer from anxiety and depression.

After seeking out Mr Rahman’s plans, Mr Boettiger was horrified to discover that the new house included a pool deck level with his 1.8m garden fence.

He claimed that “semi-naked” swimmers on the pool deck would easily be visible from his kitchen window. 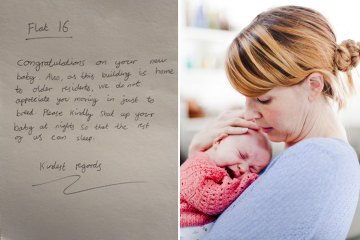 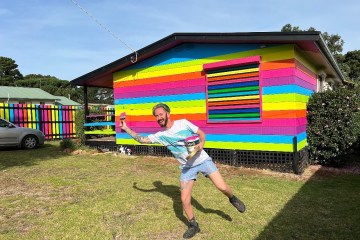 What You Need To Know Before Using Skin-Purging Product

Four jobs that will instantly improve a new-build garden

Local food suppliers proved their value during the pandemic, so how do we ensure they thrive? | News