UK can’t help everyone now over cost of living, Johnson says By Reuters 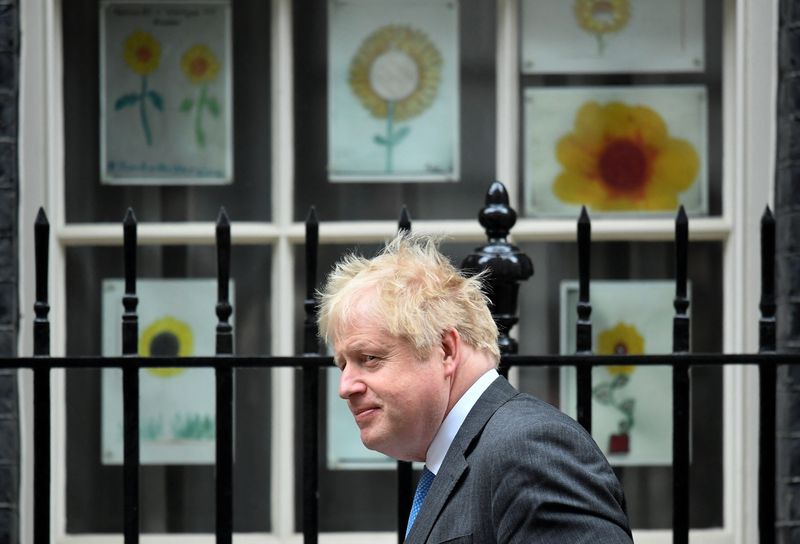 LONDON (Reuters) -British Prime Minister Boris Johnson said on Tuesday the government could not help everyone through the current cost-of-living crisis and had to remain prudent with its spending to avoid stoking an inflationary spiral.

Surging prices are contributing to the biggest squeeze on household incomes since at least the 1950s, putting pressure on the government to come up with support for the poorest, particularly those who cannot afford soaring energy bills.

Johnson acknowledged that the government could not provide enough support to offset the higher costs immediately, but said it was working to deal with prices over the medium and long term.

“I accept that those contributions from the taxpayer – because that’s what it is, taxpayers’ money – isn’t going to be enough immediately to help cover everybody’s costs,” he told ITV (LON:) television.

“Of course that isn’t going to work enough in the short term. There is more that we…

The Pros And Cons Of Being A Freelance Worker

Rising Application in Automotive Industry to Steer Europe Silicone Rubber Market Past US$ 2.6 Bn in 2031