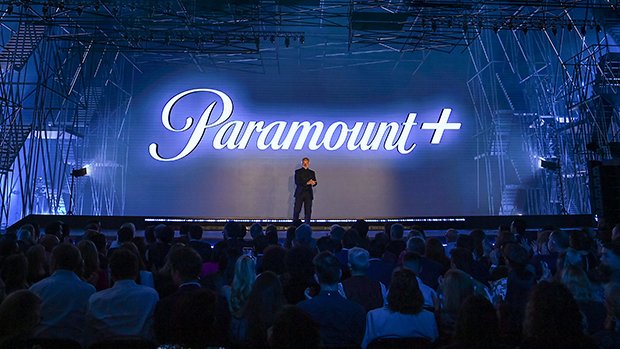 Graham Norton hosted an event to launch Paramount+ in the UK and Ireland (photo: Getty Images)

Paramount+ has commissioned five factual projects from UK producers ahead of the streamer’s launch in the UK and Ireland tomorrow.

The news comes after Paramount+ revealed plans yesterday to commission 150 international originals by 2025.

The first factual series, Hot Yachts, is set in South Florida, the centre of the luxury yacht world, where an elite group of super-competitive, party-loving yacht brokers ruthlessly compete to sell everything from US$1m motor launches to US$100m super yachts to a glittering array of wealthy buyers. 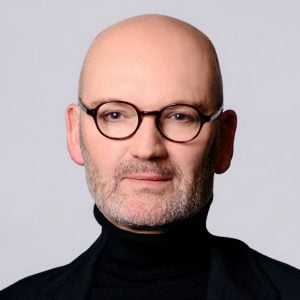 The 6×60’ series is produced by Curve Media, whose founders and joint CEOs Rob Carey and Camilla Lewis exec produce with head of programmes Charlie Bunce.

From Glasgow-based Two Rivers Media in association with All3Media is Monster: The Mystery of Loch Ness (3×60’), which provides a forensic examination of the evidence surrounding the existence of the legendary Loch Ness Monster and first-hand accounts from those who claim to have seen,…

Beauty tips on how to treat stretch marks