Machinery Focus: Fordson -‘forth it went into the fields’ 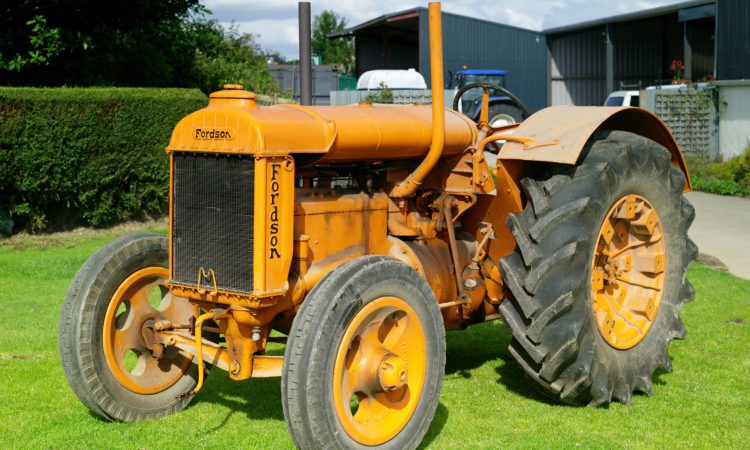 As a rule, tractors inspire very little poetry but one model that did attract the pen of impressionable scribes and tractor owners, in the US at least, was the original Fordson tractor.

In Ireland the tractor is indelibly associated with the Cork Marina plant where it started rolling out of the factory in 1919, but its origins lie far over the water in Dearborn, Michigan, and the industrialist of Irish descent, Henry Ford.

Alleviating a hard life in the fields

It was the desire to alleviate the daily grind of both humans and animals by the use of machines, which kindled Ford’s interest in engineering.

However, it was his role in the automobile industry which first brought him fame and fortune.

That is not to say that Ford’s contribution to agriculture was negligible, far from it.

The Fordson tractor played a huge part in bringing power to the land throughout the world, whether in its original form, as an inspiration to other…

Council Tax ‘to hit £2,372’ – FIVE ways pensioners can slash bills or pay nothing at all | Personal Finance | Finance