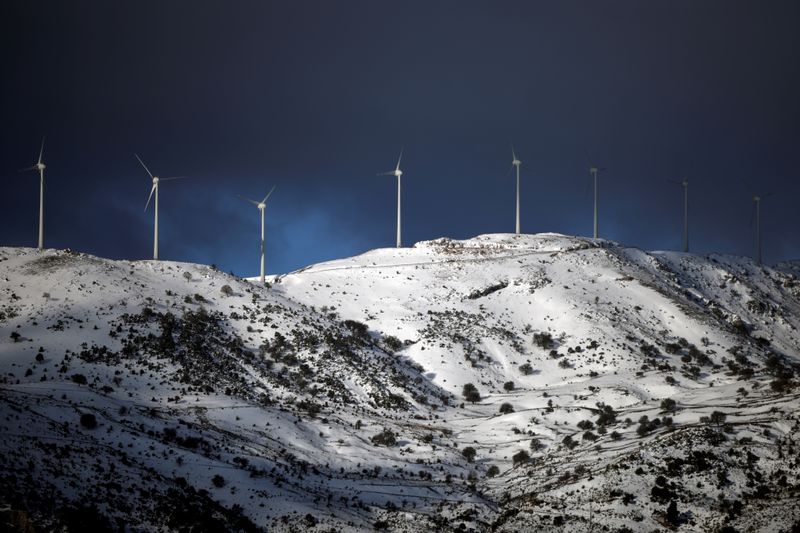 EVIA, Greece (Reuters) – Climber Tassos Baltas points up at a 22-metre high mast which is monitoring wind speeds on the summit of a rocky hillside on the Greek island of Evia and declares, “This mast which has been installed next to us is an omen of catastrophe.”

The mountaineer’s views are one of a host of obstacles to efforts to boost wind power across the European Union.

As parts of Europe reel from devastating flooding and Germany’s Chancellor Angela Merkel says governments must redouble their efforts to tackle the impact of climate change, developers and governments are racing to capture green power investment. They are running into local opposition, bureaucratic red tape and legal tangles in the permitting process – to the point where the EU is veering off track for its emissions-cutting goals, wind industry data show.

The EU has unveiled ambitious plans to cut carbon…

Employers ‘named and shamed’ for paying less than minimum wage

Mayflower, the AI ship sent to sail from the UK to the US with no humans, made it three days before breaking down • The Register

How Derry motivational speaker is taking on society’s treatment of those with autism: ‘We need to do better’